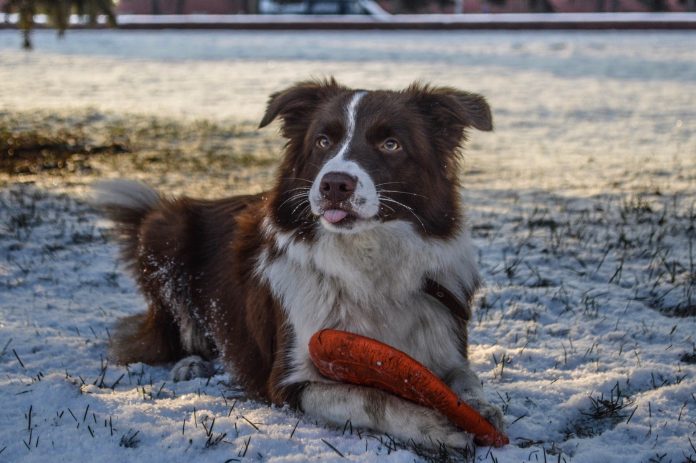 Our eight-month-old collie cross, Pip, loves to play with us in the garden. He’s always mad keen for us to throw a toy or ball for him to chase, but he isn’t so keen on bringing them back! He’ll fetch the item, at some speed, but then stop about 6ft away from us, with his head down, as if he wants us to chase him. If we do, then we just can’t get anywhere near him, and the ‘game’ can go on for 10 or 15 minutes. I’ve tried saying “Give” and asking him to let go of the ball by offering him another toy, but he just drops the first item to grab the second, then tries to grab the first one back again. I’ve heard people say collies can become obsessive with toys, and although we have only had Pip for three months, I want to sort this out before he gets much older. Apart from this, he has settled in with the family really well. Any advice?

Yes, collies can definitely display obsessive behaviours with balls and toys, and sometimes it is actually detrimental to engage in repetitive throwing games. I am encouraged by the fact that Pip wants you to chase him to get it back, though; this tells me he wants human engagement as well as the ball, so that’s a good sign. If he were mine, I would stop with throwing balls and toys for the time being, and concentrate on teaching him a ‘drop it’ command. Dogs that have a high ‘drive’ to play with balls or toys need to learn this command first.

Begin training indoors, and make sure you are stocked with very high-value food treats – I suggest cooked chicken, liver or hot dog. You can either have him on- or off-lead, depending on how interested he is in what you are doing. Walk around the room and say “Drop it” just before you drop several treats on the ground. Help Pip find the treats by crouching down and pointing to the treats after they fall. Having your hand in the area where the dog is eating the rewards gets him used to the idea of your hand on the ground. This will help later in the training when you pick up the toy he drops. 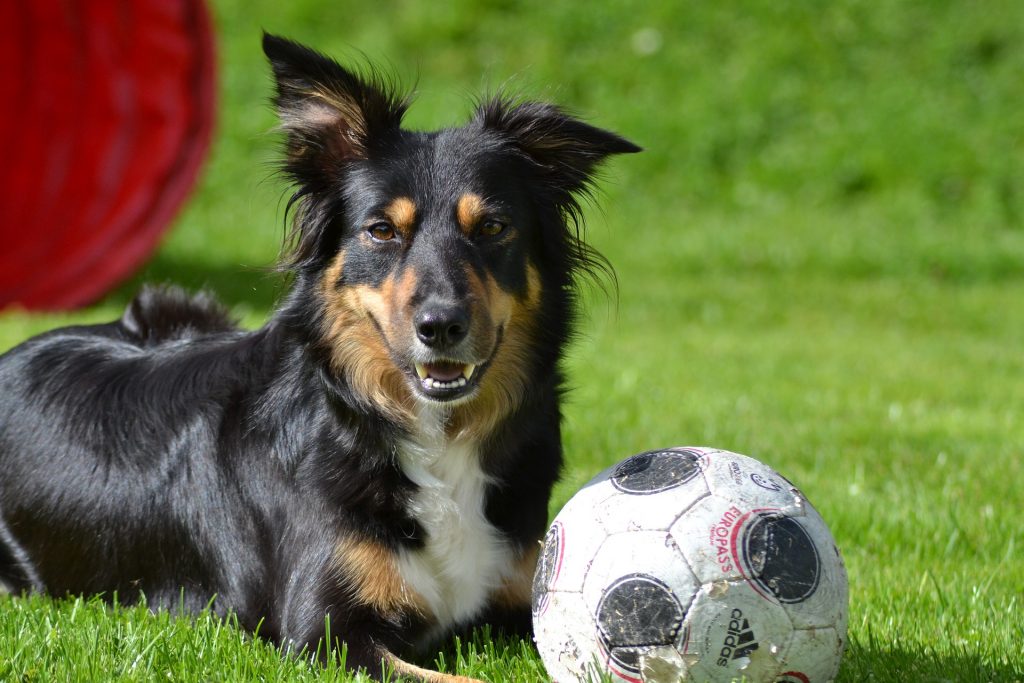 Say “Drop it” right before you drop treats, and experiment in various positions (sitting, standing and kneeling). After several repetitions, he will begin to expect the treats to drop on the ground when he hears the cue “Drop it”. When you see this happen, you’re ready to move on to the next step. This involves introducing an item that is not particularly exciting to him, like a sock or a small bag. As soon as he looks at it, say “Drop it” and throw down the treats.

Work up slowly (using his desire to interact as a gauge), gradually increasing the value of the item until it is something that he wants to take in his mouth. When he is mouthing this object, continue your ‘drop it’ exercise. The dog should stop what he’s doing and go for the treats you’ve just dropped. By now he should have started to make the association between you saying “Drop it” as he releases the toy in his mouth, and looking for the treats on the ground. Pointing out where the treats have dropped is helpful. And you should be able to pick up the toy when he releases it without drawing too much attention to yourself because he will already be used to your hand being near the ground.

You can practise this exercise in various scenarios as Pip begins to understand that when you say “Drop it”, something good will happen that requires him to first release the item in his mouth. Gradually, you can begin to phase out the treats and instead try offering him another toy when he releases the first. Although this protocol takes patience, it should be fun, and will benefit him greatly as he works his considerable collie brain!