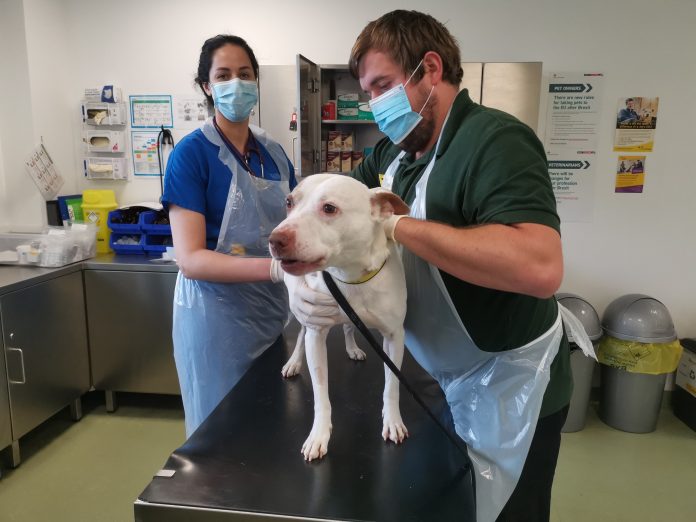 Eight-year-old crossbreed, Terry, was very poorly when a member of the public found abandoned in a Manchester cemetery last April. As no one claimed him, he was taken to Dogs Trust Manchester.

Dawn Bishop, Dogs Trust Manchester Manager, says, “It was heart breaking to see Terry when he first arrived. He was very underweight and needed urgent medical attention as his tail was badly damaged. Unfortunately, we had to amputate most of his tail so he was on pain relief and antibiotics and he also needed some dental work doing, but he was incredible. He soon started to bounce back.

“The outcome could have been so different for Terry if we hadn’t been able to step in.  He came on in leaps and bounds which was so lovely to see, and then it was time to find him a forever home. That was when Doreen got in touch, who turned out to be a perfect match.”

Terry’s new owner, Doreen Freeston, had only recently lost her elderly Border Collie when she spotted Terry online and read his story. 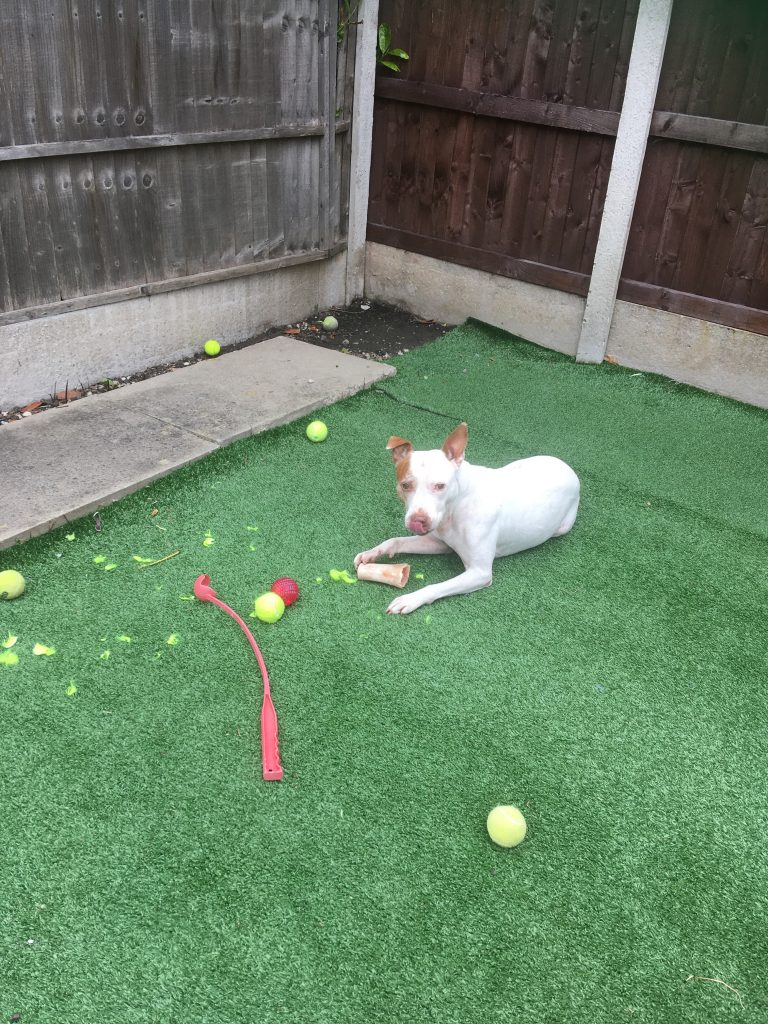 She says, “The house didn’t feel like a home without a dog and I really missed the company and heading out on walks. So, I decided I wanted to give a home to a dog that had had a tough time, and Terry certainly had. As soon as I read about what he’d been through and the type of home he was looking for, I thought he could be the dog for me so I got in touch and luckily we proved to be ideal for each other.”

Terry has now settled in well in his new home, and he and Doreen look forward to spending Christmas together.

“He is amazing; such a big softie and he has settled in brilliantly,” Doreen says. “He never tires of heading out for a walk and he can be very giddy and loves to play, but we also have lovely times just relaxing on the sofa together.

“He is such a happy, loving and lovely boy. I can’t imagine life without him. He’s definitely here to stay and I would recommend to anyone considering getting a dog, to adopt. I am so excited about spending the first of many Christmases with him. He will be getting lots of presents!” 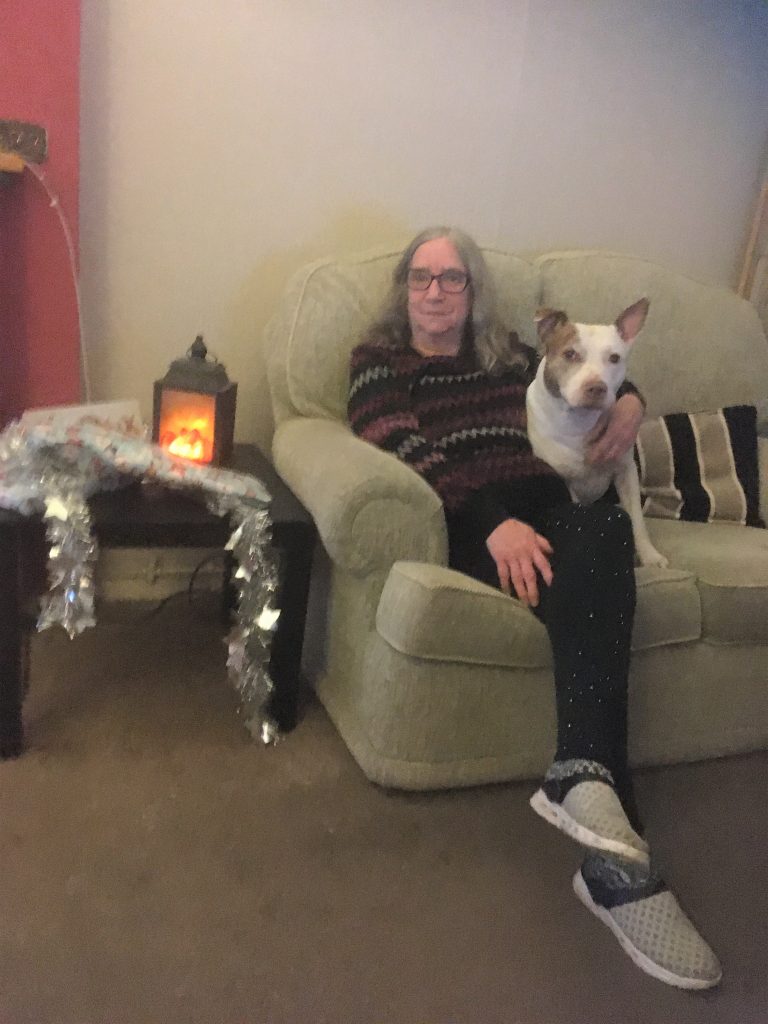 Dawn adds, “Seeing our dogs go to their new homes is why we do the job we do, and we are all absolutely delighted that Terry will be spending Christmas with Doreen, getting all the love and affection he deserves.

“Sadly, we do expect to see more dogs finding themselves homeless in the coming months because of the pandemic, but we will be here to help. We will do everything we can to make sure they all find a new forever family.” 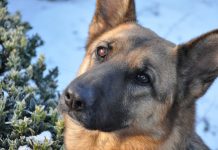 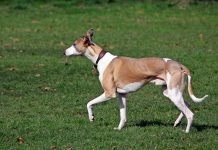 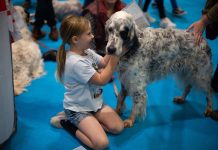 Discover Dogs to return in November 2021