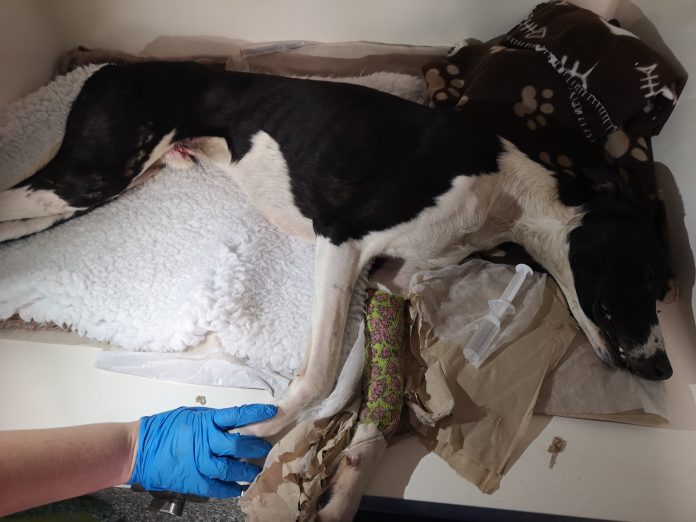 The RSPCA is appealing for information as they investigate the case of a young, lurcher-type male dog found abandoned amongst bin bags of rubbish in a Blackpool underpass on Tuesday 19 January.

The dog, who was emaciated and very poorly, was found by a member of the public in an underpass in Whalley Lane, near Yeadon Way. They contacted the fire services who freed the dog from the rubbish and took him to a veterinary clinic in Lytham St Annes.

The vet examination showed that the dog was “was emaciated, with all his ribs clearly visible, and was also suffering from infected wounds on his rear legs, groin and belly”. The dog’s age was estimated between 12 and 18 months. He wasn’t microchipped, hadn’t been neutered, and wasn’t wearing a collar. 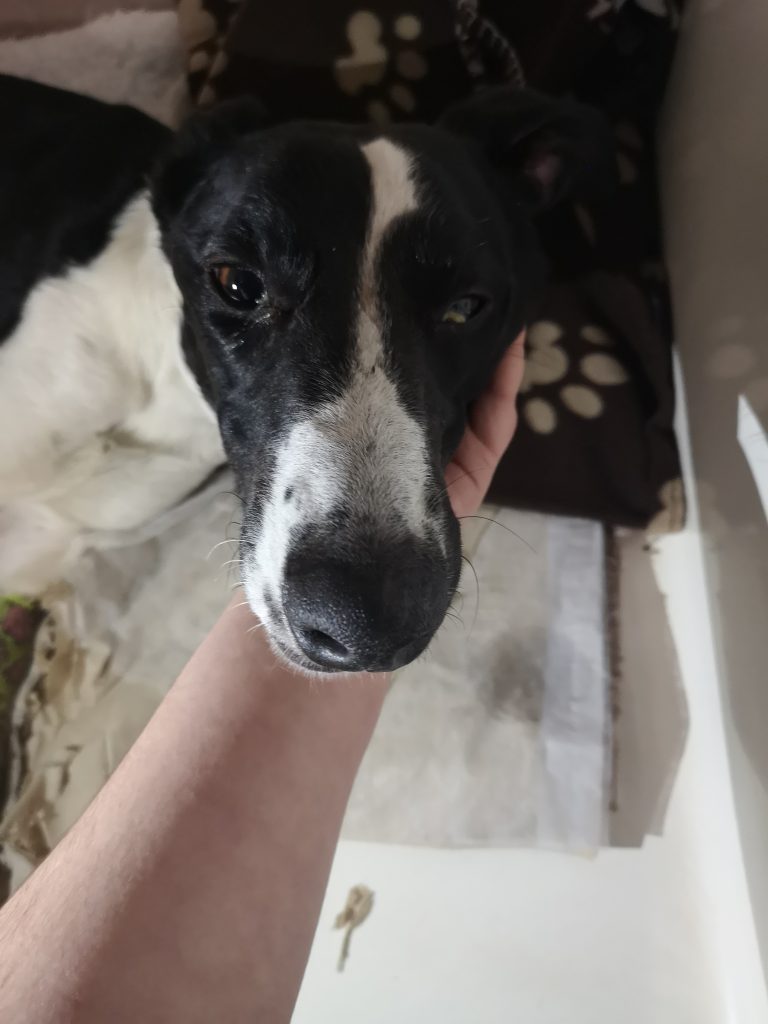 RSPCA Inspector Will Lamping, who is now investigating, said, “This poor dog was found out in the cold with the rubbish and was very emaciated. The vets tried to stabilise him with fluids and anti-seizure medication but sadly he did not respond to treatment and so after two days of fighting to save him, the vets decided the kindest thing to do was to put him to sleep to end his suffering.”

Now RSPCA inspectors are trying to find out how the young lurcher came to be so callously dumped in such a poor state, and is asking anyone who may recognise him to come forward.

Lamping said, “This is a tragic outcome for this young lurcher and I am now appealing for anyone with information about how this dog came to be in such a poor state, or may have any information on whether he may have been abandoned or who his owner is, to please contact the inspectorate appeal line on 0300 123 8018.”