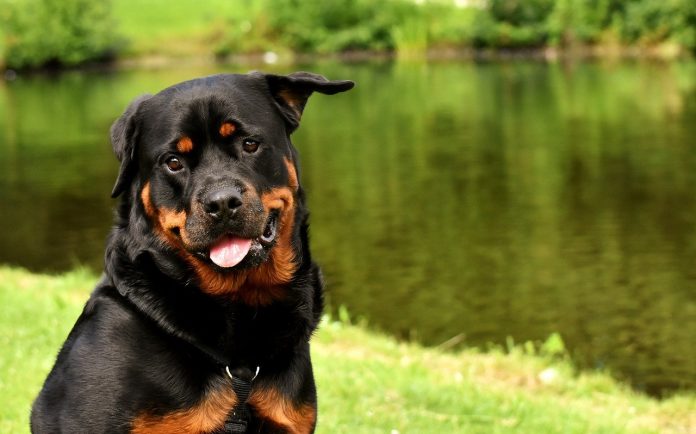 Aiming to combat Leukoencephalomyelopathy (LEMP), an inherited disease in the Rottweiler, The Kennel Club has approved a new official DNA test reporting scheme.

LEMP is a neurological disorder that affects the white matter of the central nervous system. The condition usually appears when dogs are around one to four years old; signs of LEMP include “slowly worsening problems walking, not walking in a straight line, spontaneous knuckling and dragging of the paws”. Dogs may become “increasingly immobile over a few months and their quality of life can quickly decrease”.

For the dog’s health to be affected, they must inherit two copies of an abnormal gene, one from the mother and one from the father. In some cases, a Rottweiler may have two copies of the mutation, but may never develop the condition.

Tested dogs will be recorded on The Kennel Club systems as either:

The dog does not have any copies of the abnormal gene associated with the disease. The dog is highly unlikely to be clinically affected and will only pass on a normal copy of the gene to a puppy.

Dr Joanna Ilska, Genetics & Research Manager at The Kennel Club, said, “The Kennel Club constantly reviews DNA testing schemes in conjunction with breed clubs to ensure that breeders are supported with resources which help them to make responsible breeding decisions.

Visit thekennelclub.org.uk/lemp to see which laboratories The Kennel Club is able to record results from for this test, and which labs will send results direct to The Kennel Club. Test results will be added to the dog’s registration details and published in the next available Breed Records Supplement and also on the Health Test Results Finder on The Kennel Club website.

Results for any Rottweiler already tested can also be recorded, but owners will need to submit copies of the DNA certificates themselves. DNA test certificates should be scanned and emailed to health.results@thekennelclub.org.uk. 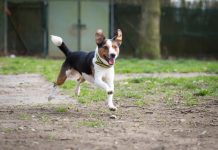 How well do you understand dog behaviour? 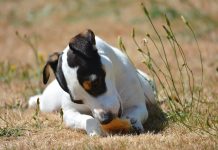