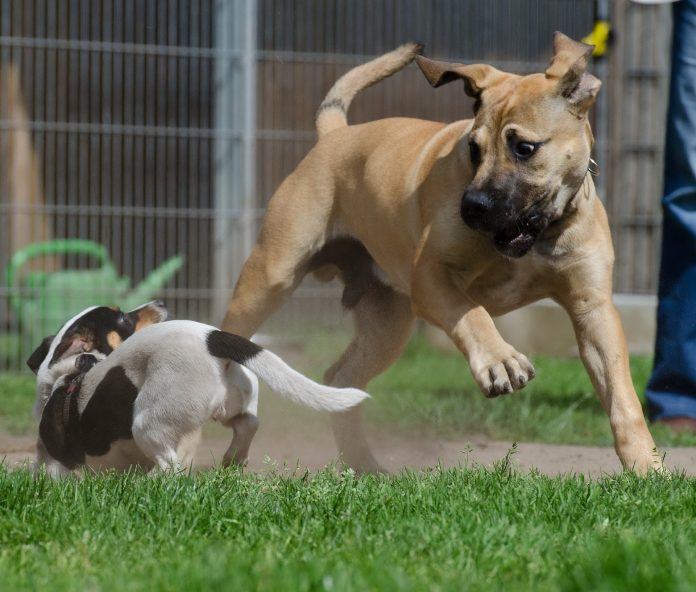 My Yorkie-Chihuahua cross has developed a bit of an attitude when it comes to meeting bigger dogs. I don’t think she has ever been threatened by a bigger dog, but she obviously feels it because as soon as she encounters a dog that is much bigger than her, she’ll go on the offensive and start barking and won’t stop until the other dog is out of sight. Is there a way I can teach her that big dogs don’t pose a threat and she doesn’t need to bark at them?

Your dog’s barking behaviour is completely normal and something we often see in smaller dogs. It is natural for a smaller animal to have an innate sense of wariness, if not fear, of something larger (their species would be extinct if they didn’t). What this means is that she knows a bigger dog could be a potential threat on a genetic level, not necessarily a learned one, so it’s unlikely to have been anything you have done.

Small dogs often do pre-emptive barking (barking before the dog is even anywhere near them). This is an attempt to warn off the larger dog and gain the much-needed space from it that she desires. And this strategy actually works very well indeed. Either you, or the other owner/dog move away, so she basically thinks that this method is extremely effective and will keep it up. This is why you think she has ‘developed an attitude’, when actually she has learnt that barking madly works!

Firstly, I would suggest you employ some management techniques and walk away from, or around, larger dogs, providing her with all the distance she needs. This method is to interrupt the habit she has fallen into and stop her practising barking (we all get better and better if we practise).

Secondly, you could do some work around larger, friendly dogs with the help of a professional. This would mean meeting another dog at a distance that she could cope with and working slowly from there. It is vital that this kind of desensitisation work is only done with a qualified behaviourist, so take a look at the APBC website (www.apbc.org.uk) for one near you.

I am hopeful you can help her be happier when she’s out and about. 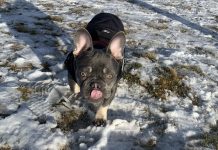 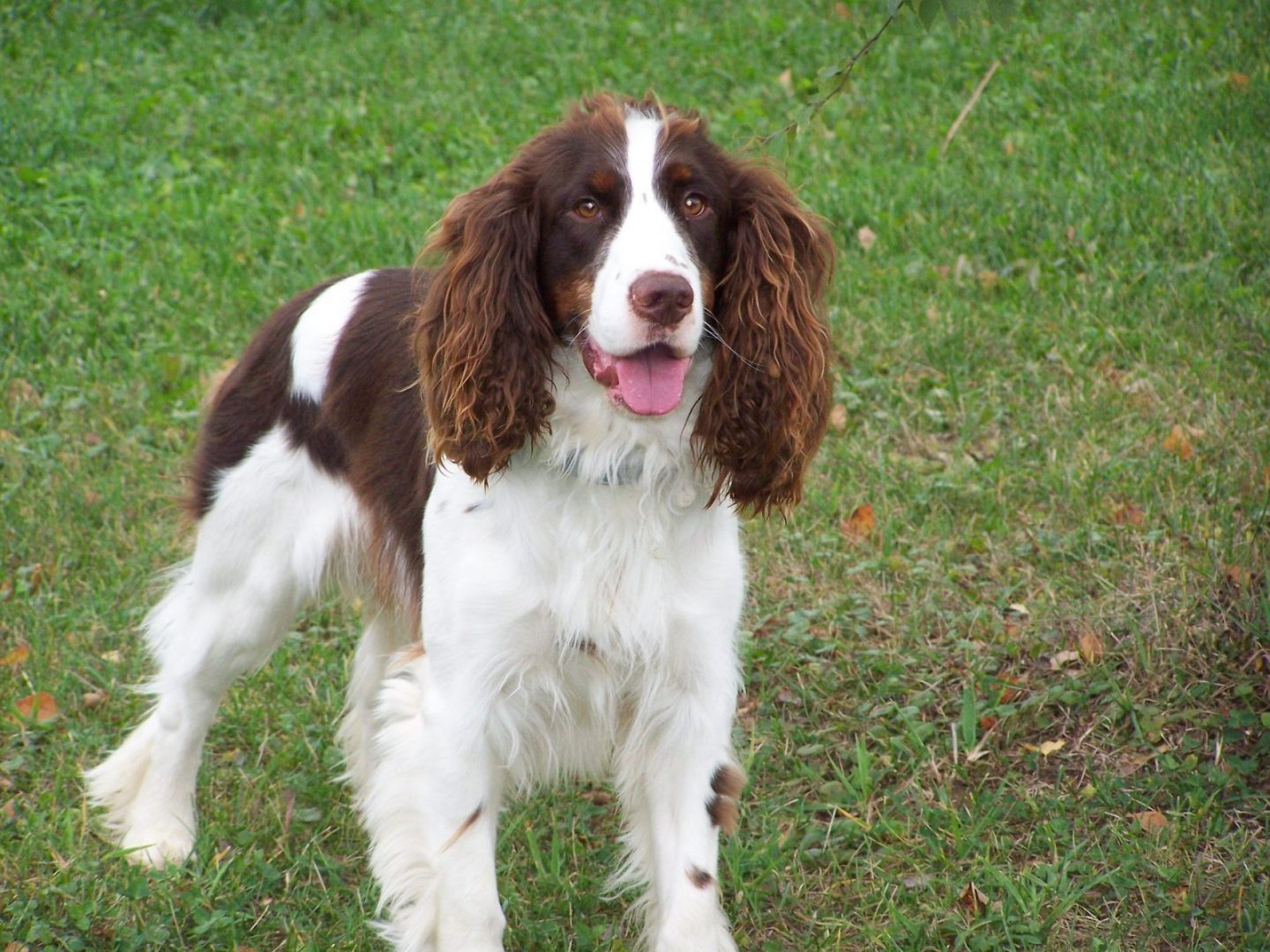 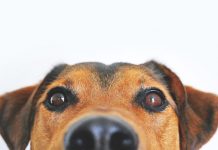