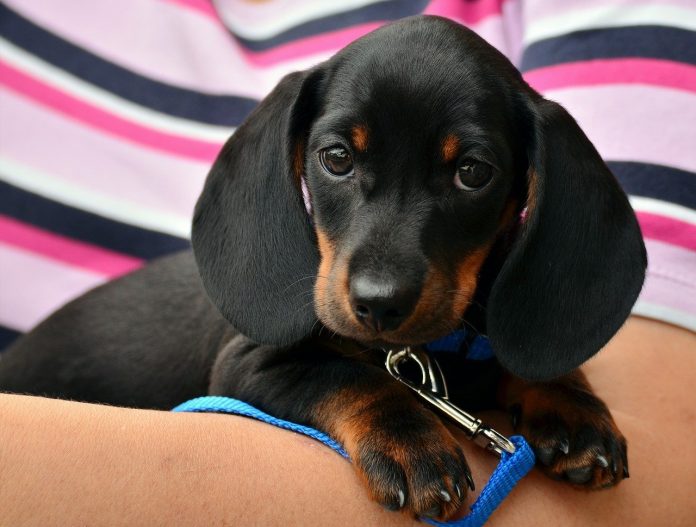 New proposals to make it easier to reunite lost or stolen cats and dogs with their owners in England have been set out by the government. An eight-week consultation will seek views on improvements to the pet microchipping database system, including faster access for approved users and regular reminders for keeping records updated, which will help improve breeder traceability.

The recommendations follow last year’s Pet Theft Taskforce report, which highlighted the need to improve navigation of the database system and the transfer of keepership records.

The consultation seeks views on new requirements for registering additional details and a single point of access, so microchip records can quickly be accessed by approved users to help identify the owners and keepers of pets. The transferring of keepership records will also be strengthened to prevent lost or stolen animals being re-registered without the keeper being aware, and to stop the creation of duplicate records.

The proposals aim to improve breeder traceability by making it compulsory for the breeder’s details to remain on the database for the lifetime of the animal – even when the animal changes keeper or when the microchip record is transferred to another database.

Animal Welfare Minister Lord Goldsmith said, “Pets are much-loved members of the family, and microchipping is the best way of making sure owners can be reunited if their pet is ever sadly lost or stolen.

“We have reviewed the current regulations and the Pet Theft Taskforce’s recommendations, and it is clear improvements are needed to better protect the welfare of our nation’s pets. These proposals will create a more effective system to better animal welfare and deter pet theft.”

David Bowles, head of public affairs at the RSPCA, said, “We are pleased to see Defra launching a consultation into improvements to the microchipping database system.

“We’d support the introduction of a single, centralised database of microchipped cats and dogs or would love to see better collaboration and communication between the current 16 separate databases.

“This would make it much easier to quickly reunite stray, missing and stolen pets with their owners and would also save a lot of time for charities, such as the RSPCA, local authorities and vets when they’re trying to trace an owner.

British Veterinary Association President Justine Shotton, also welcomed the consultation, saying, “We’re delighted that the government is gathering views on how to make the microchipping system fit for purpose. We strongly recommend microchipping as a safe, effective and permanent way to identify individual animals, but the sheer number of databases and the fact that they don’t routinely communicate with each other currently present significant barriers to successful reunification of lost pets and owners.

“Streamlining the system into a single point of entry and driving up standards across all databases would help to spare heartache for many pet owners and start things on a positive footing when compulsory cat microchipping is rolled out next year.” 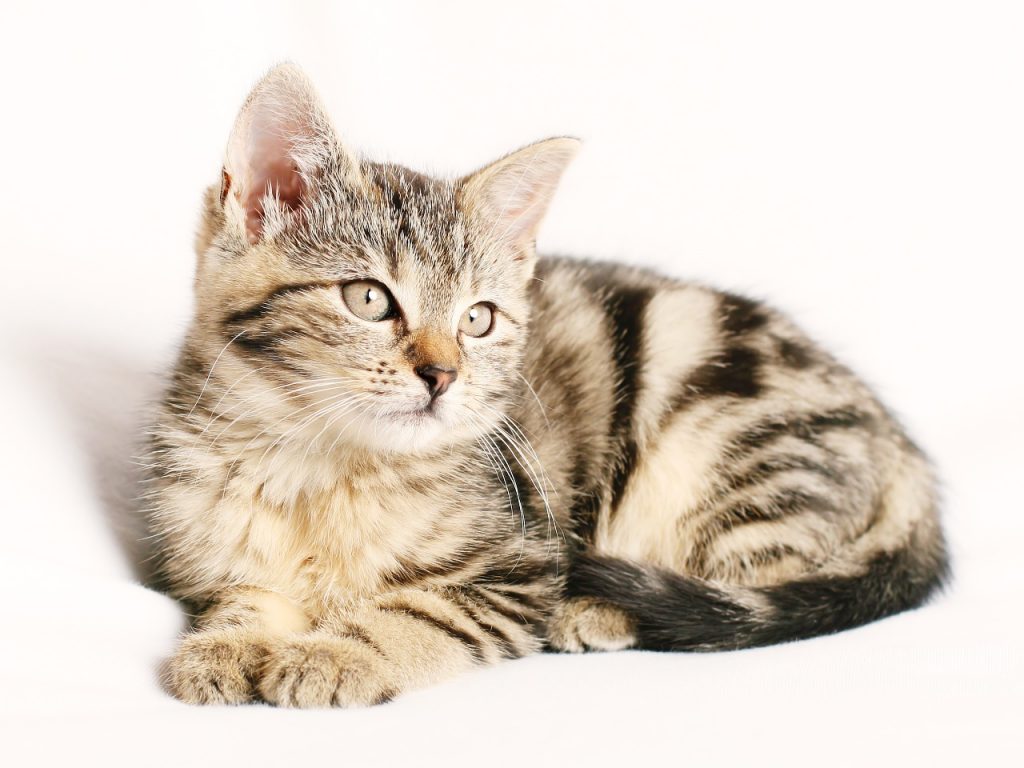 The changes will also apply to cats after 99% of people supported a proposal to introduce compulsory cat microchipping in a recent consultation. Cat microchip records will be stored on the existing database system and benefit from the new improvements.

Have your say at: https://consult.defra.gov.uk/companion-animal-welfare-and-sentience/consultation-on-cat-and-dog-microchipping-leg/