Kind-hearted dog owners are currently taking part in a 274,000-step challenge for the charity Street Paws – and as these lovely pictures show, their dogs are really loving the exercise too.

Street Paws supports homeless people and their pets in cities including Leeds, Manchester, Newcastle and Liverpool.

The challenge was launched at the start of April to celebrate the charity’s sixth birthday, and to help remember that 274,000 people are currently estimated to be homeless in the UK.

Dog lovers around the UK have wasted no time in getting stuck in, posting pictures to Facebook of their walking antics to complete the epic feat. 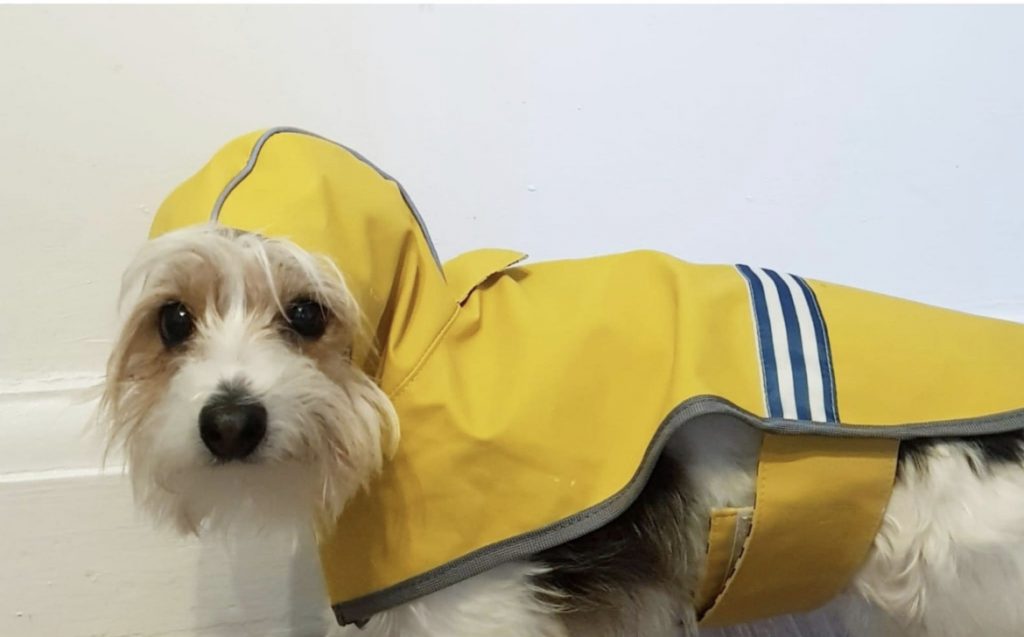 In one of the pictures, a scruffy dog wears a bright yellow coat to brave rainy weather, while in another a Dachshund appears to levitate off the ground and skips happily through a field.

Other excited dogs are seen careering across beaches, through streams and across moorland in the joyful snaps.

Every evening, a second set of posts also appear, of the exhausted and adorable pets enjoying a well-earned snooze after their day’s fundraising. 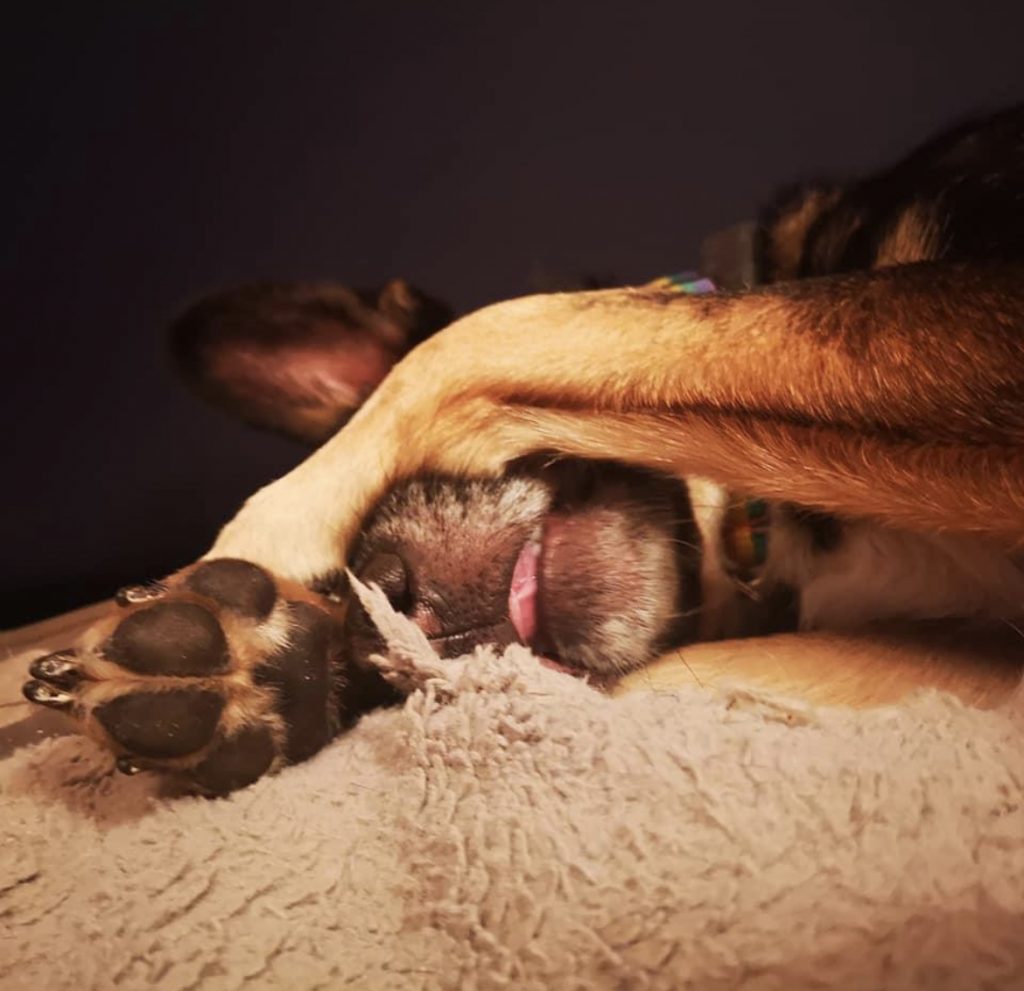 Michelle Southern, founder of the charity, said: “We are so happy that so many people and their dogs have supported the 274,000 step challenge, and it has been so nice to see the photographs of everyone having such a good time.

“Street Paws relies on support from fundraisers like this, and we don’t take this support for granted. The happy dogs in these pictures are making such a difference to the lives of homeless people and their treasured pets, and that is a wonderful thing.”

In the UK one in 10 homeless people have a pet, but at the moment fewer than 10% of hostels allow animals to come inside.

This creates a terrible choice for pet owners who form the estimated 200,000 homeless population of this country, and fewer than 7% of homeless pet owners said they would give up their pet in exchange for housing in a recent Crisis survey.

And in a partnership with the south of England’s Dogs on the Streets charity, Street Paws has launched a drive to encourage more hostels to become Dog Champions, and accept the animals of people in need too.

The scheme’s aim is to equip hostel staff with the essential skills that they need to ensure a safe place for residents and their pets.

To find out more about Street Paws and to make a donation go to www.streetpaws.co.uk 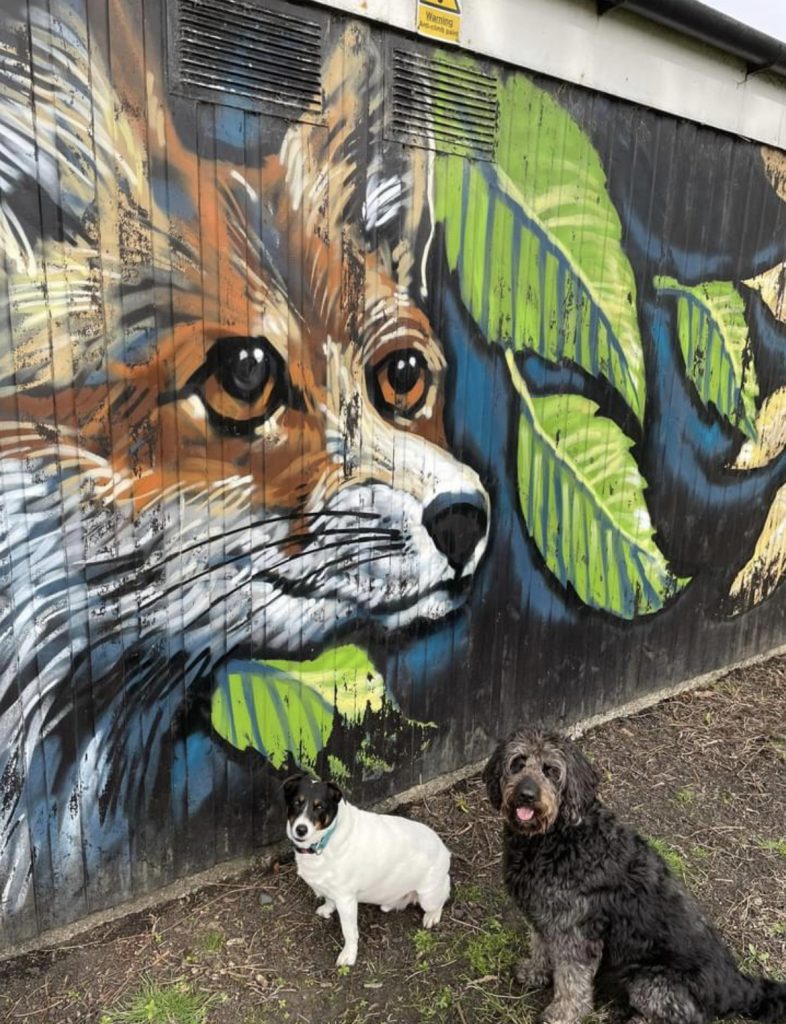