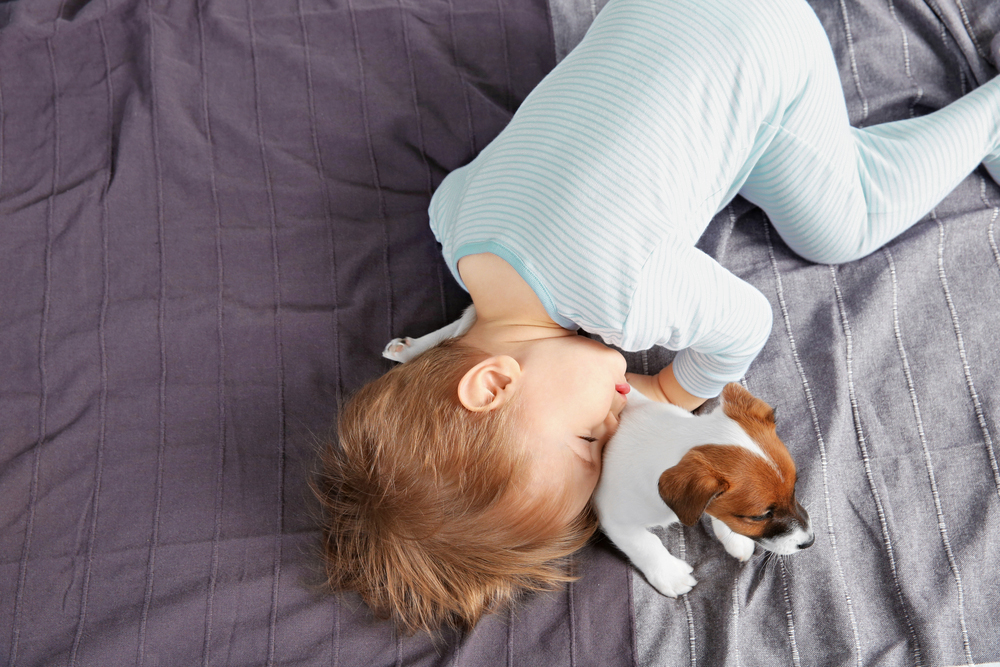 A new study by Vamoosh shows how UK dog owners are risking having an unhygienic home with one in 20 households never washing the dog bed.

Dr. Kelly Reynolds, Associate Professor of Environmental Health at the University of Arizona found that dog beds are one of the top 10 germiest spots in the house due to the hundreds of germs, MRSA and faecal matter they can harbour.

Reynolds recommends that we remove the cover from our dog’s bedding once a week and wash it in hot water, followed by drying it on a high heat – something that only one in five of the dog owner population do.

Research also showed that almost two thirds of dog owners in the UK have let children get cosy with the dog in the dog bed, despite the many different and dangerous bacteria and bugs that live there. These can include salmonella, ringworm, listeria and MRSA.

Over half of UK dog owners say they are discouraged from washing the dog bedding due to the hair getting left in the washing machine and tumble dryer. Dave Toms, scientist and inventor of Vamoosh says, ” Most dog owners would agree that washing dog bedding is a hassle because the current methods are laborious and time-consuming due to the hair that remains in the washing machine and tumble dryer. It’s no surprise, therefore, that many people put off washing their dog bedding.”

According to the research, 22 percent of owners think they only need to wash their dog’s bed once a fortnight, whereas a further 23 percent clean the bed once a month.

To stop your dog’s bed becoming a breeding ground for germs, here are some simple tips: